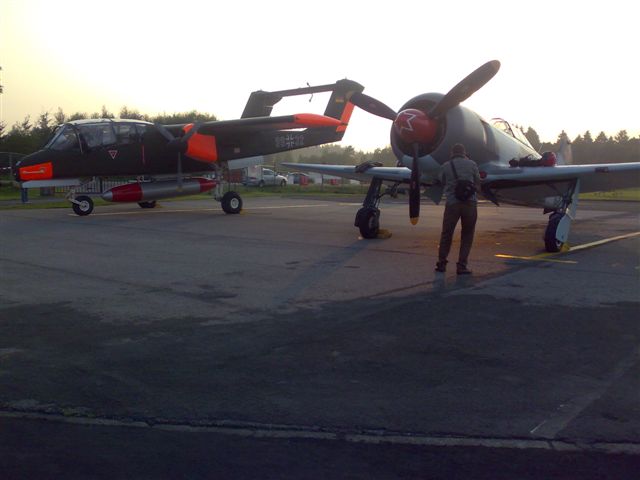 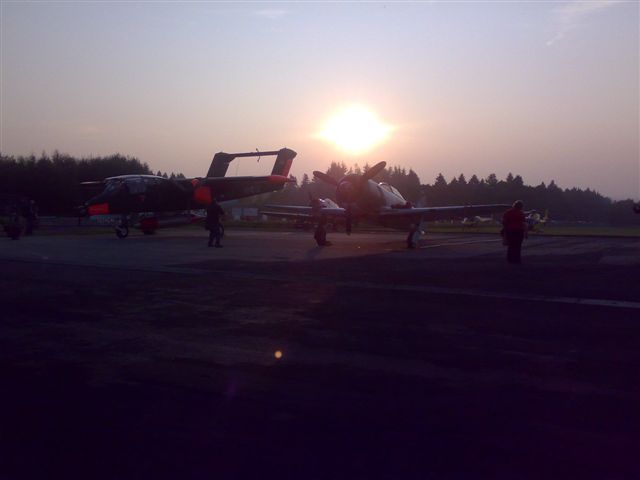 As early as 1941 Yakovlev was considering means whereby he could wring the highest possible performance out of the basic Yak-1 design. As there was no immediate prospect of more power, and armament and equipment were already minimal, the only solution seemed to be to cut down the airframe, reduce weight and reduce drag. In the Yak-1M the wing was reduced in size, the oil cooler replaced by twin small coolers in the wing roots, the rear fuselage cut down and a simple clear-view canopy fitted, the coolant radiator duct redesigned and other detail changes made. The result was a fighter even more formidable in close combat than the Yak-1 and Yak-9 families, though it landed faster.

The Yak-3 and Yak-9: The Promise Fulfilled
The Yak fighters were gradually improved with the structure being redesigned with increased use of metal in the fuselage and wing structure. Two new Yakovlev fighters were developed in parallel programs. The Yak-3 was a further development of the Yak-1M. First flown in late 1943, the -3 proved to be an extremely capable dogfighter. Finally getting to operational squadrons in July of 1944, the new fighter quickly began taking a serious toll on the Luftwaffe. Demonstrating outstanding manoeuvrability and a very high rate of climb, the Yak-3 was to become the bane of Luftwaffe fighter pilots for the remainder of the war. Finally, there was a Yak that was markedly superior to the fighters flown by Germany. As the more powerful VK-107 engine became available, Yakovlev installed a small number into existing airframes. Meanwhile, development of a lighter weight fighter with far more metal in the airframe resulted in the Yak-3U. This aircraft arrived too late for the war and never went beyond a single prototype. It did offer better performance than the rare VK-107 powered Yak-3. Top speed was about the same at 446 mph (vs 407 mph for the VK-105 powered Yak-3), but the rate of climb improved from 4,400 fpm to over 5,100 fpm. The Yak-3U was powered by the ASh-82FN 14 cylinder radial engine. In terms of dogfighting ability, the Yak-3 was the best developed by the Soviet Union during the war years.

The production Yak-3 was further refined by a thick coat of hard-wearing wax polish, and after meeting the new fighter during the mighty Kursk battle in the summer of 1943 the Luftwaffe recognised it had met its match. Indeed by 1944 a general directive had gone out to Luftwaffe units on the Eastern Front to "avoid combat below 5,000 m with Yakovlev fighters lacking an oil cooler under the nose". To show what the Yak-3 could do when bravely handled, despite its armament - which was trivial compared with that of the German fighters - on 14th July 1944 a force of 18 met 30 Luftwaffe fighters and destroyed 15 for the loss of one Yak-3. Small wonder that, offered all available Soviet, British or American fighters, the famed Normandie-Niemen Group changed from the Yak-9 to the Yak-3 and scored the last 99 of their 273 victories on these machines.

It was natural that the more powerful VK-107 engine should have been fitted to the Yak-3, though the designation was not changed. After prolonged trials in early 1944 the Soviet test centre judged the 107-engined craft to be 60-70 mph faster than either a Bf109G or an Fw190, but the re-engined aircraft was just too late to see action in World War II.

Yak-3U: rebuilt aircraft with ASh-82FN radial engine and twin B-20 cannon - despite heavy engine overall weight, weighed less than standard Yak-3 and during series of test flights started on 12 May 1945 demonstrated a maximum speed of 441 mph (710 km/h) at 20,015 ft (6,100 m); with turbocharger; Yak-3UTI: developed as conversion trainer in late 1945 with ASh-21 radial engine, became eventually Yak-11. Total production of the Yak-3 was 4,848. These fighters may have been smaller and simpler than those of other nations in World War II but they served the Soviet Union well in its hour of great need.